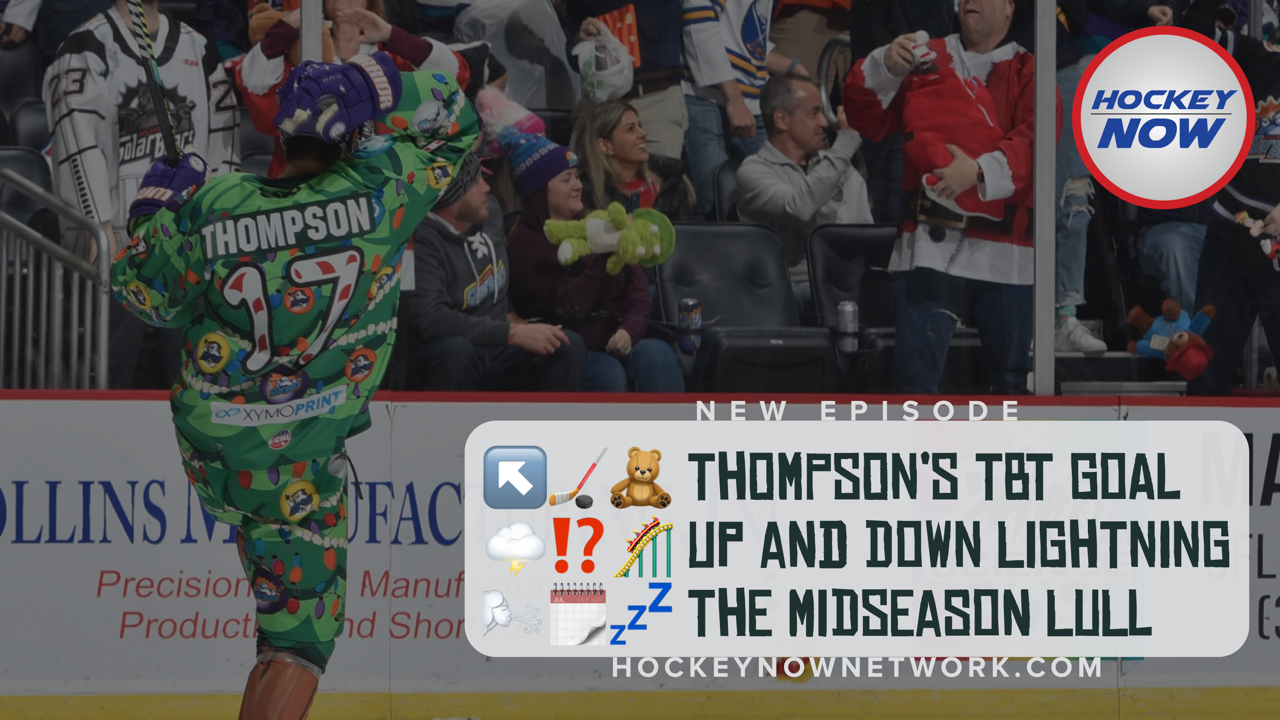 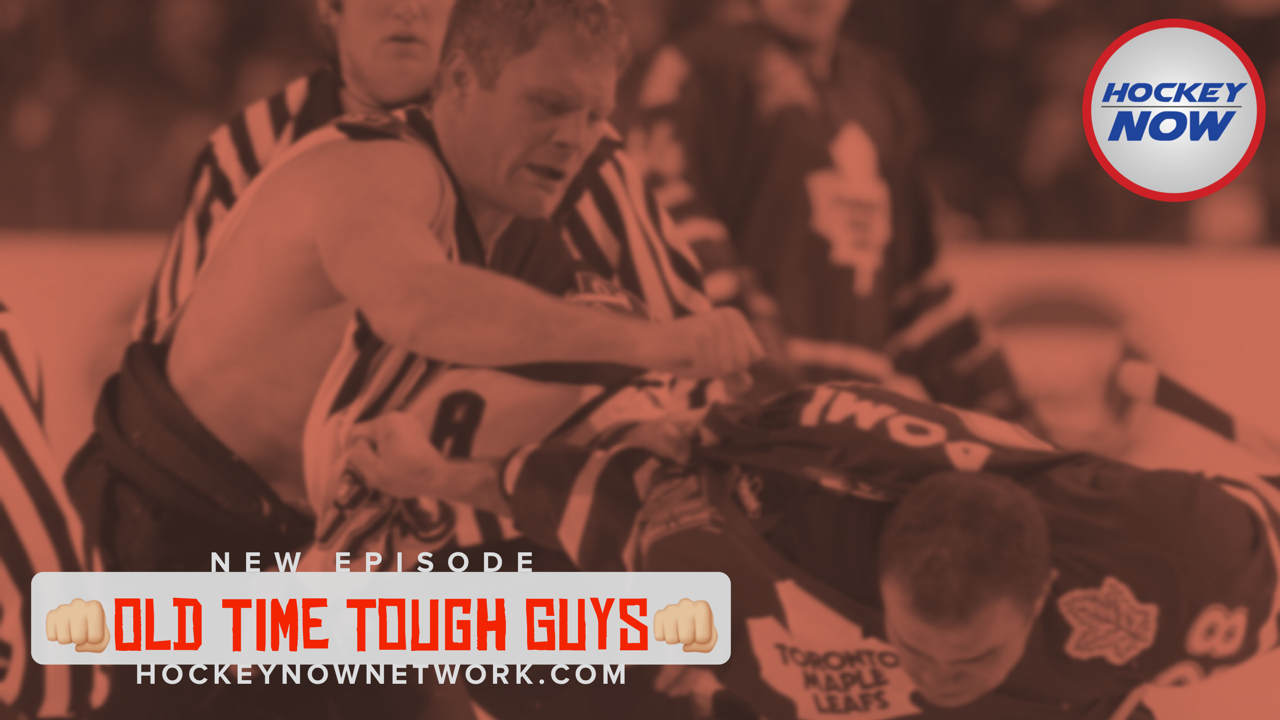 Brayden Point signed. What else is there to say!? Lots, actually…and Eugene Helfrick from The Hockey Writers joins us look at the upcoming season for the Lightning! Add Brent Pedersen to the list of players returning to the Solar Bears for the upcoming season. Can you feel the excitement building for the Bears’ 19/20 campaign? Bryan can! Also, TSN published their Top 50 players in the NHL – and 2 of the top 11 players…are on a losing team! How can this be?!

Listen to “It’s nearly Playoff time with the Solar Bears, Lightning and the NHL!” on Spreaker.

(1:12) Solar Bears assistant coach and former Captain Eric Baier joins us to talk about the influx of youth that has joined the team in the last week, in Alexei Lipanov and Parker AuCoin, and what players who are playing their first Professional Hockey can bring to a team at this point of the season. We’ll set up the playoffs for the Bears, and also talk to Baier about playing as himself in a video game.

(20:08) As the Tampa Bay Lightning are under a week away from the Stanley Cup Playoffs, we’ll talk about the player/players the team wouldn’t be in this position without. Also, are the injuries to Victor Hedman and Andrei Vasilevskiy just a smokescreen for rest before the Cup push?

(36:52) As much as Connor McDavid is frustrated about missing the playoffs, should we, as hockey fans, be equally upset that one of the best players in the league wont be playing Playoff Hockey? John Tavares faces the music and makes you wonder if its time to leave the guy alone! Stanley Cup Playoff Matchups and Floor Nick’s quick headlines.